Creating a believable and seemingly unsolvable mystery is a work of true skill and subtlety for a fiction writer. There are those that do it well and those books will stick in the memory of the reader forever. It is an act not dissimilar to a magicians art, providing just enough clues and information to keep the reader guessing but not allowing them to see the strings that are keeping the delicate unweaving together.

Great books have been ruined by poor reveals and unsatisfying finales, but those that manage to pull the feat off are the ones that deserve recommendation and so those are the ones we’ll focus on in this list.

This fascinating novel by Mark Spinicelli follows the journey of a young doctor and her quest to find and perfect the cure for cancer. It’s a book that lives in a parallel reality to our own and so the reader can easily lose themselves in the carefully constructed setting for this inspiring tale of perseverance and true grit. Seeking to overcome the hurdles constructed in the way of progress by sinister and sometimes unseen forces, we watch as a quest for answers and unwavering human spirit wins out in the end. A non-stop page-turning thriller that will leave you feverishly chasing the next twist. For more information, view source. 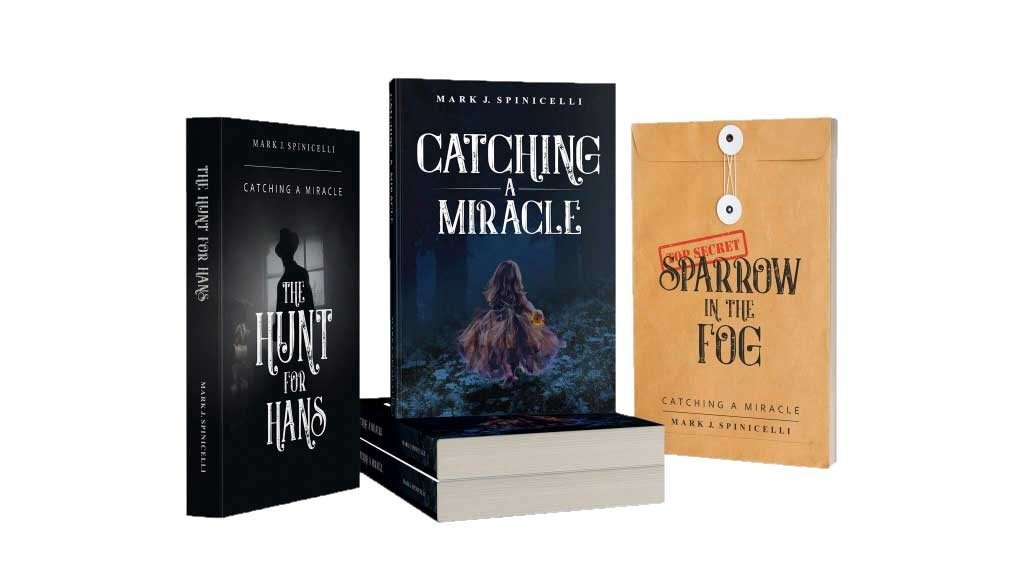 This novel set the world on fire and rightfully so; released at the beginning of the new wave of readership converting to electronic devices it would be unfair to not label it a page-turner but it was equally a battery-drainer. The story unfolds deliciously slowly with new and surprising information sprinkled ingeniously throughout each progressing chapter. The characters unapologetically honest and flawed from the outset make them all the more relatable and somehow trustworthy. As we ping-pong back and forth on assumptions of what has really happened here we learn more about the setting and circumstance and warm to the cast even though we become increasingly aware that one of them has done something evil.

Another book on the list that has been adapted into a hit-movie, although most would argue not quite as successfully as Gone Girl. What the movie lacks and the book has in abundance is the slow-burning pace and almost fantastical revelations as the mystery unravels. It perfectly captures the idea that there are perhaps fundamental lies at the core of what we have built our society on and how a simple truth could send it crumbling down around us. Often criticized by the Church and historical fanatics for it’s scientific and religious inaccuracies, it has never-the-less been crowned a deserving best-seller.

4. One Of Us Is Lying – Karen McManus

An irresistible plot and cleverly constructed characters make this book one that you will have to recommend to everyone you know. Five students go into detention and only four of them leave alive. A jock, a prom queen, a gossip, a bad boy and an academic, it is essentially The Breakfast Club Halloween Special. They all have a very good reason for murder and the police investigating agree, join them as they work the case and enjoy every twist, turn, and reveal along the way.